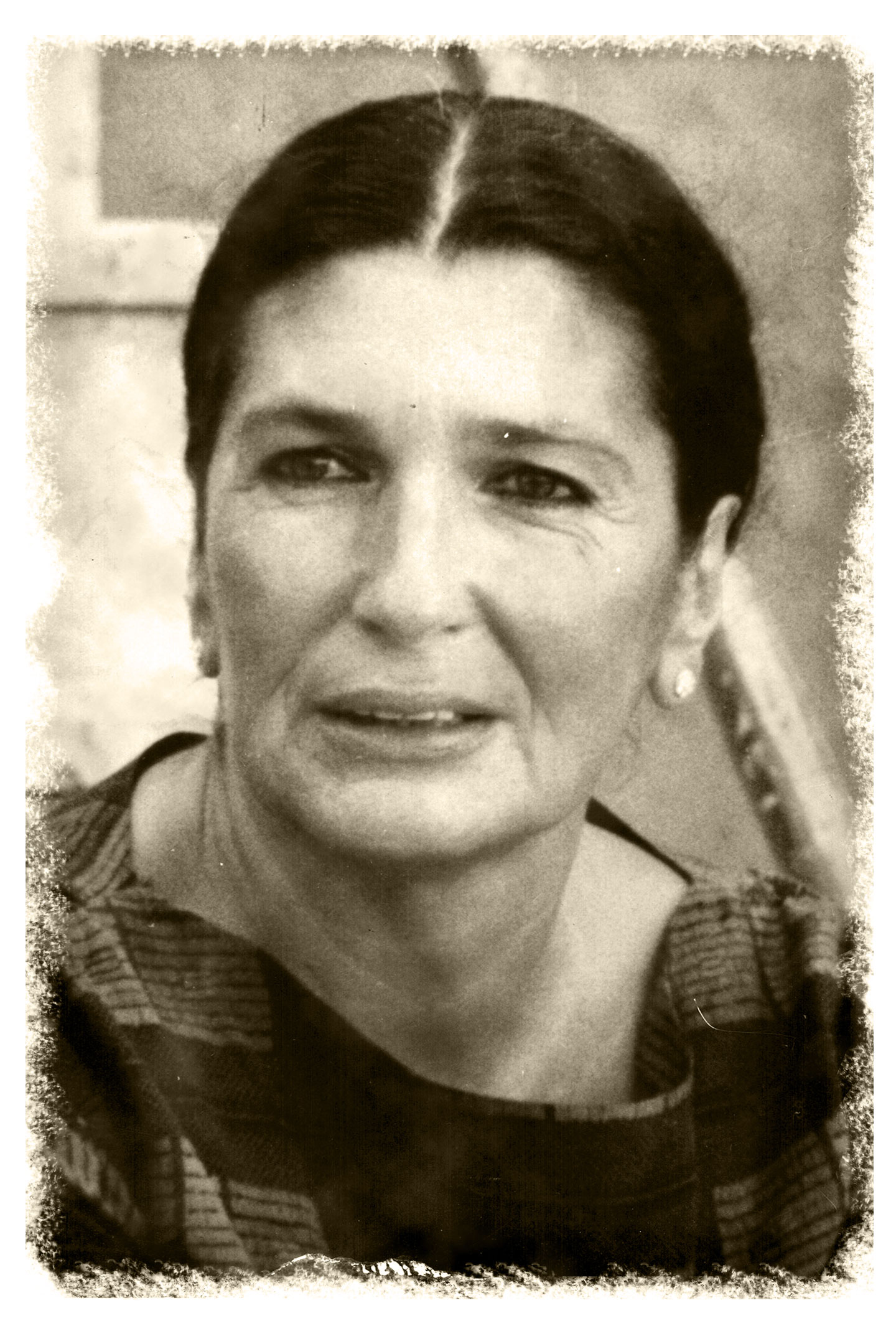 It is about a family, a business and a friendship that started a few years ago and has not finished yet…

It is an old passion passed down from generation to generation..

It is a Lucan Dairy Farm: a Milk Chain located in the Vulture area, in the Northern part of the Basilicata Region, its fertile volcanic soil is suitable for agriculture.

The farm is positioned between two rivers and uncontaminated hectares of woods.

The Saraceno family and the Bochicchio family

It all started far back in the year 1200 when in a pubblication of “ Giustino Fortunato ”, it describes in details the territory of the farm that now has the name of “Masserie Saraceno di Domenico e Marco.s.s.a.”

In the year 1800, official news and facts are given about the land and its owner Giuseppe Saraceno, who was succeeded by his son Domenico, who in turn gave the farm to his son Lorenzo. At the premature death of Lorenzo Saraceno in 1962, the farm passed over to his son Domenico called Mimi.

In 1971 the farm receives, under the guidance of Mimì, the Provincial Prize “Golden Spiga” at the 19th contest between the seed wheat producers, and in the same year the farm completes its transformation, Masserie Saraceno is devoted exclusively in breeding Friesian milk cows.

Mimi and Giulia Saraceno while living on the farm, with their children Marco and Paola, lead it for years with passion for breeding and cultivating the lands in the service of livestock and their feed.

And it is in these years that an authentic and sincere friendship is born between the Saraceno Family and the Bochicchio Family.
So sincere and true that it becomes, in the years ahead, a business alliance between their children Paola and Marco Saraceno and Rocco Bochicchio.

The Bochicchio Farm, located in the countryside in Filiano, has always cultivated lands in the service of the animals and taking care of the livestock with experience, wisdom and dedication.
The founder Vincenzo Bochicchio was succeeded by his son Rocco who expands the farm with breeding cows and with the construction of the new barn including a biogas plant.

The history and culture of the Lucan countryside are the perfect backdrop for the heart of these two families.
Knowledge, hard work and daily dedication are the matrices of those who every day, watching the sun rise and believing in a dream, move their passion.

Many things have changed from the past, Giulia Saraceno, called Donna Giulia is gone. But so deep was the furrow she traced in the family and in the farm business that the story continues today with the Centrale del Latte of Basilicata to her entitled: Fattorie Donna Giulia. 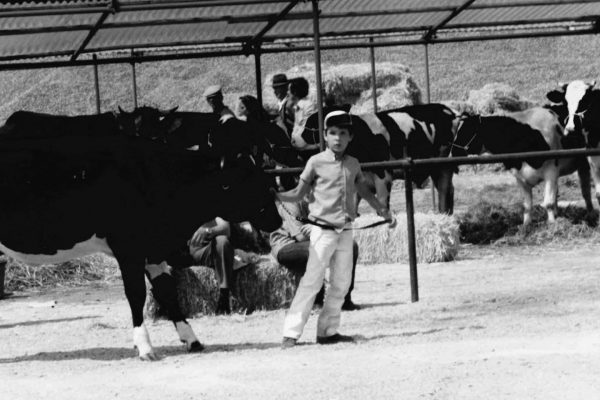 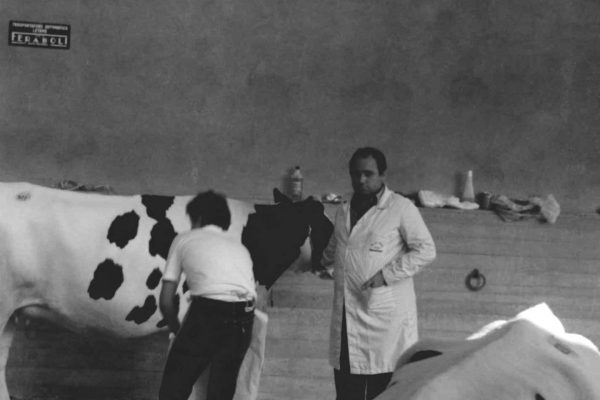 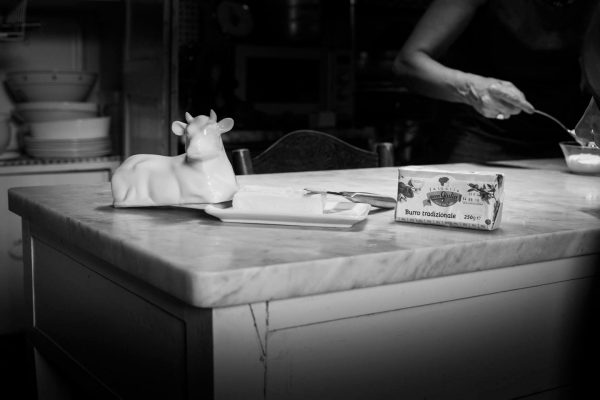 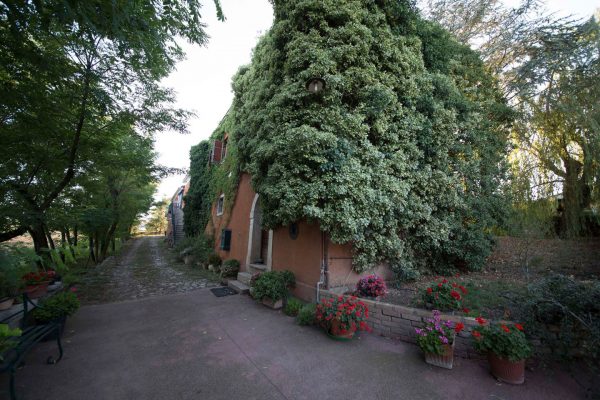 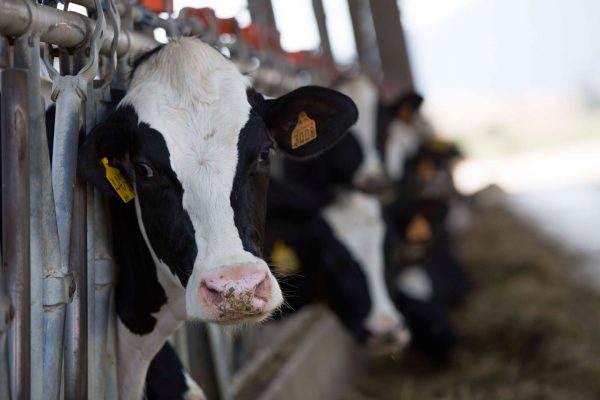 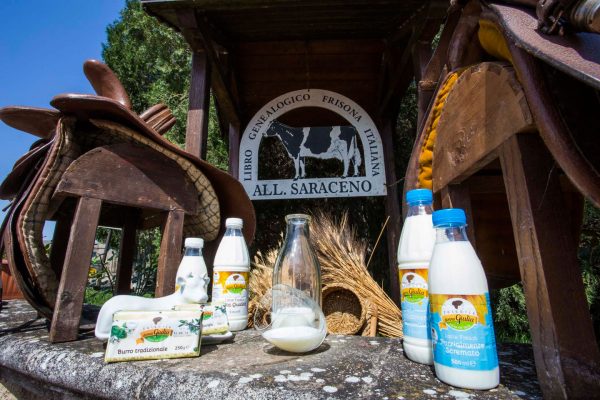